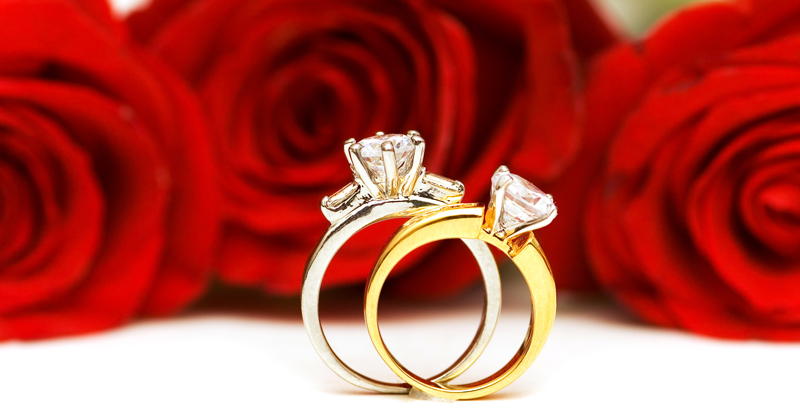 Wedding Ring Vs Engagement Ring: What Is The Difference?

An Engagement ring is an iconic representation of a girl accepting the marriage proposal of a guy. It is a beautiful feeling indeed. This is a ring that has a beautiful gemstone on top. It can be a diamond or any other form of a gemstone. Wedding rings are usually exchanged only during the onset of the wedding. Do you wear Engagement bands and wedding rings on the same hand? Do you want to know the price variances between the two of them? We are going to cover everything in detail. Meaning and definition Usually, an engagement ring is given to a girl when she gladly expects a young man’s marriage proposal. As a woman, it is usually you, who receives the Engagement band. You will have to wear the ring from the time of proposal up until the time, your wedding gets finalized. By wearing an Engagement band, it implies to the world that she is already taken. The yet-to-be- couples stay committed from their courtship until the wedding ceremony. Wedding rings are simplistic bands that are exchanged between the grooms and the brides on the day of the wedding. It is not a must to have a diamond or any other precious gem on top of the band. In which finger are the bands worn? The girl usually wears her engagement band on her left hand. It is usually worn on the third finger, the one next to the pinky. Wedding bands too are worn on the ring finger of the bride’s and groom’s left hand. In order to avoid confusion, the bride shifts her engagement ring to her right. And wears the wedding band on her left ring finger. Later she pushes both the bands to the same hand. This can create a stunning stackable effect, as well. In terms of extravagance and price variation The engagement band is pricier than the wedding band. The man usually spends three to four month’s salary to woo his girl with a beautiful looking band. Diamond stones are must-have on the Engagement Bands. Wedding bands are more understated in nature. As the man would have spent a lot of money towards the engagement band itself, he prefers keeping the wedding band a non-fuss kind. A pretty looking engagement band with the heavier lease of embellishments can cost you anywhere between $1500 and $2000. While a wedding band costs anywhere between $800 and $1200. Van Scoy Diamonds brings a beautiful array of wedding jewelry at your doorstep. To have a look at their dazzling range of designs online, type in https://www.vanscoydiamonds.com/